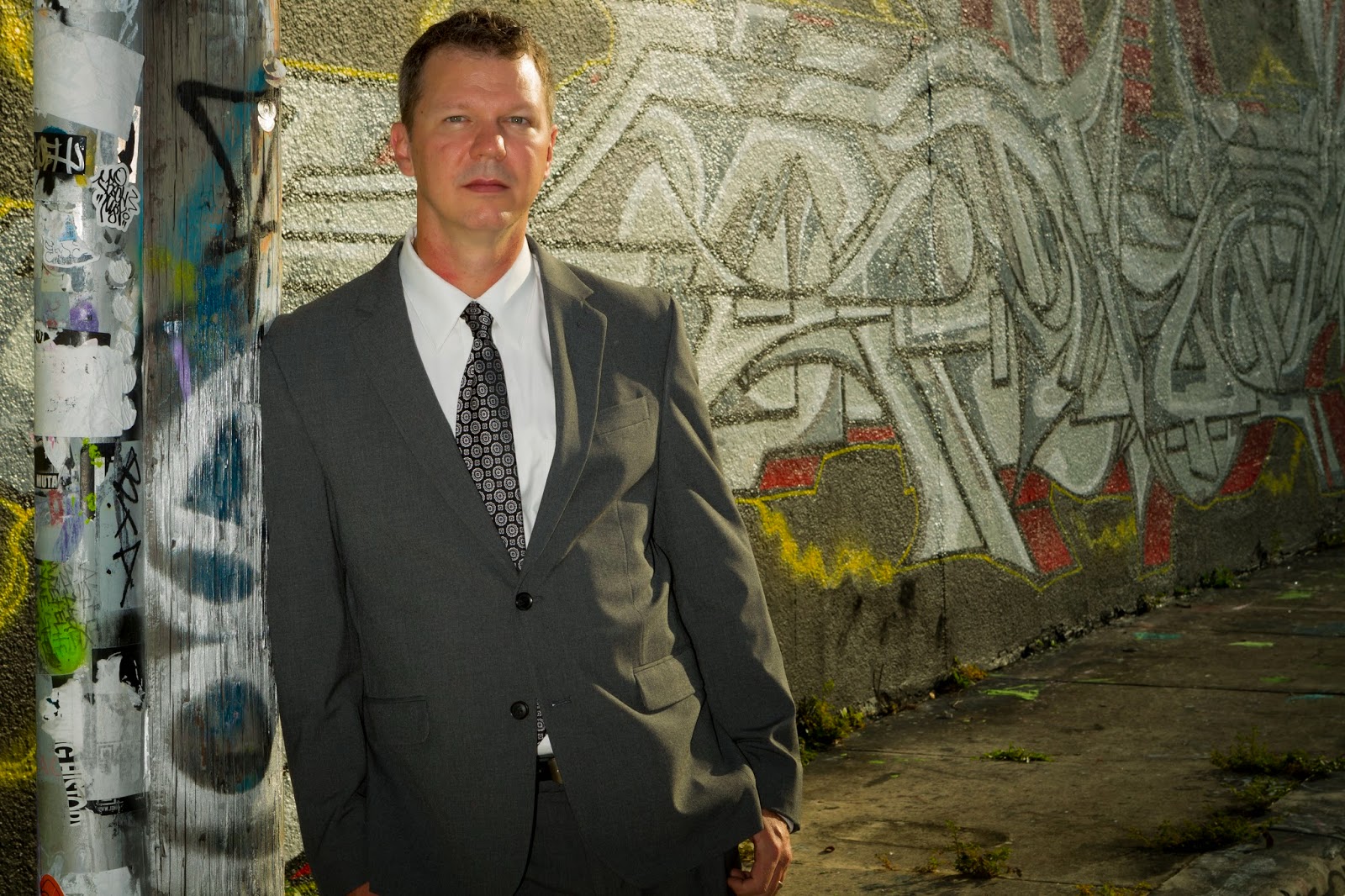 If Ty Treadwell’s writing career were a box of crayons, it would be stuffed with the most unusual and eclectic set of colors ever assembled. All the standard primaries would be there, side by side with dreamy shades like Sunset Orange and Sky Blue. But unsettling hues like Cadaver Yellow, Tombstone Grey, and Moonless Night Extra-Black would also be included, along with a few crayons whose colors are so subtle and ambiguous they can’t be clearly defined. There would also be both a Blue-Green and a Green-Blue—because yes, you really do need both.

Treadwell began his career by writing short mystery stories, then segued into travel writing. But after years of gushing about swaying palm trees and powder-soft beaches, the lure of murder and mayhem drew him back to the world of mysteries; not just the fictional variety, but also real-life acts of villainy plucked from the daily headlines. This fascination with crime and criminals spawned the cult-classic books Death Row’s Oddest Inmates and Last Suppers: Famous Final Meals from Death Row, which have garnered legions of fans from around the world. Blogs for both books, updated with current information on the subject matter, draw thousands of readers each month as well.

But Treadwell’s passion for words isn’t confined only to the jail cell. He still writes on a variety of topics ranging from parenting and home improvement to art, boating, and exotic cultures. He has also taught or lectured on the craft of writing at Oglethorpe University and Clayton State University in Atlanta, and has worked as a consultant on a variety of writing and editing projects for the University of Miami. 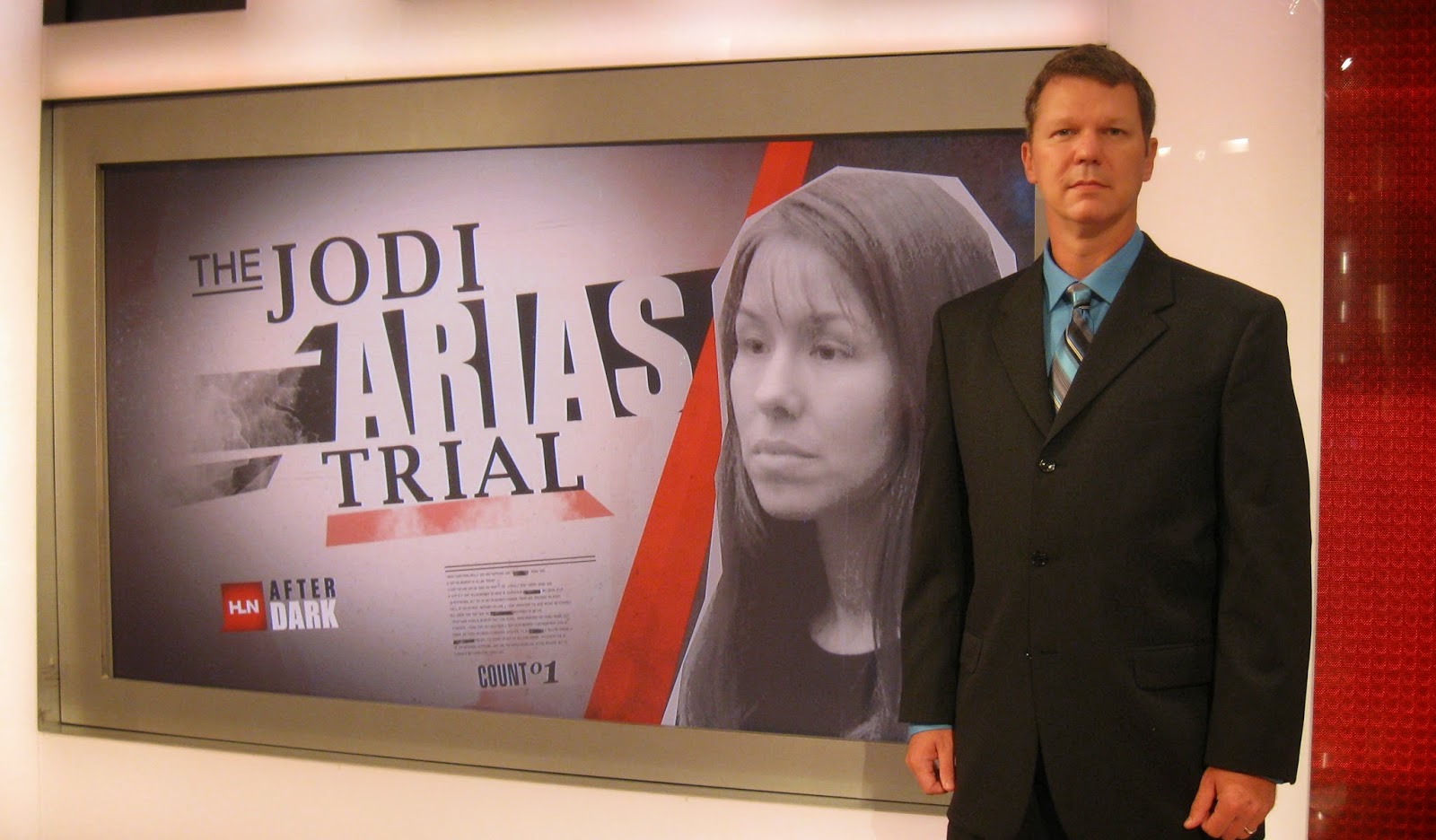 When media outlets need an expert guest whose knowledge of true crime is as comprehensive as it is unconventional, they call Ty Treadwell. He made regular appearances as a mock juror for high-profile murder trials on HLN After Dark, and has also been interviewed by over 75 radio stations, TV stations, and newspapers. He has appeared twice on BBC Radio in addition to nationally syndicated shows like the Bob & Tom Show, the Mancow Experience, and COPNET Radio.

Listen to an interview with Ty on the Jim Richards Show

Read an interview with Ty in the Los Angeles Times

“What an entertaining little treasure this one was! The beauty of it was that it was also peppered with items about the inmates, and other incarceration anecdotes designed to entertain those of us unlikely to ever experience this other world.”—Jennifer Mosher, MoshPit Publishing

“Morbid yet fascinating. A very interesting concept for a book which has attracted quite a bit of media attention.”—Food Herald

“These stories are so perverse they could only be true, and they’ll have you howling with laughter when you’re not shaking your head with dismay.”—Laura Kramarsky, Criminal Element 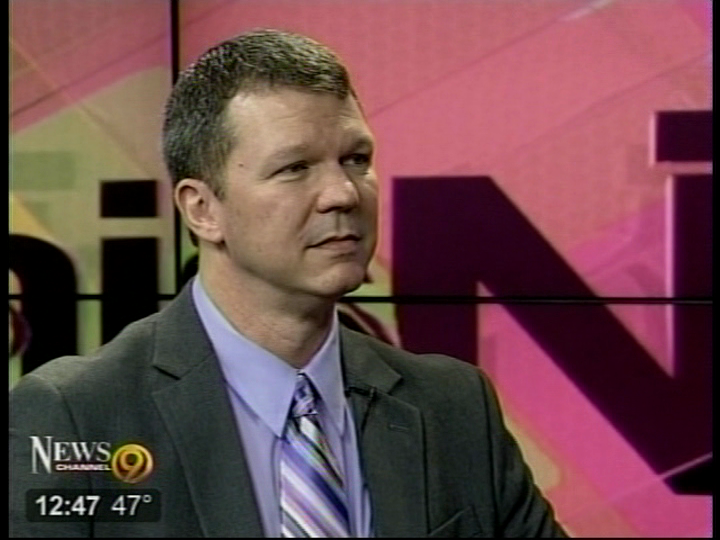